This is a demo store. Any orders placed through this store will not be honored or fulfilled.

Sport is good for health!

From Wikipedia, the free encyclopedia
Source URL
Sport is all forms of usually competitive physical activity which, through casual or organised participation, aim to use, maintain or improve physical ability and skills while providing entertainment to participants, and in some cases, spectators. 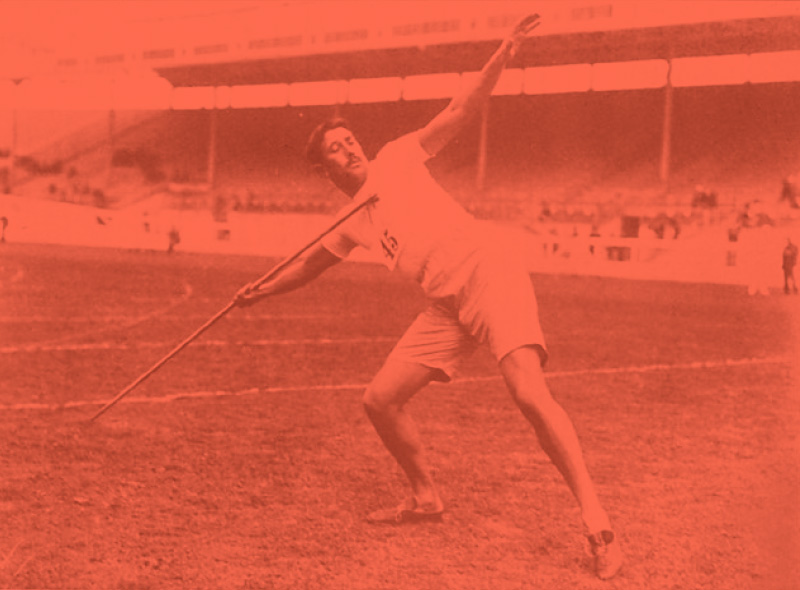 Sport is generally recognised as activities which are based in physical athleticism or physical dexterity, with the largest major competitions such as the Olympic Games admitting only sports meeting this definition, and other organisations such as the Council of Europe using definitions precluding activities without a physical element from classification as sports. However, a number of competitive, but non-physical, activities claim recognition as mind sports. The International Olympic Committee (through ARISF) recognises both chess and bridge as bona fide sports, and SportAccord, the international sports federation association, recognises five non-physical sports, although limits the amount of mind games which can be admitted as sports.

Sports are usually governed by a set of rules or customs, which serve to ensure fair competition, and allow consistent adjudication of the winner. Winning can be determined by physical events such as scoring goals or crossing a line first, or by the determination of judges who are scoring elements of the sporting performance, including objective or subjective measures such as technical performance or artistic impression.

In organised sport, records of performance are often kept, and for popular sports, this information may be widely announced or reported in sport news. In addition, sport is a major source of entertainment for non-participants, with spectator sports drawing large crowds to venues, and reaching wider audiences through sports broadcasting.

This is a CMS block.